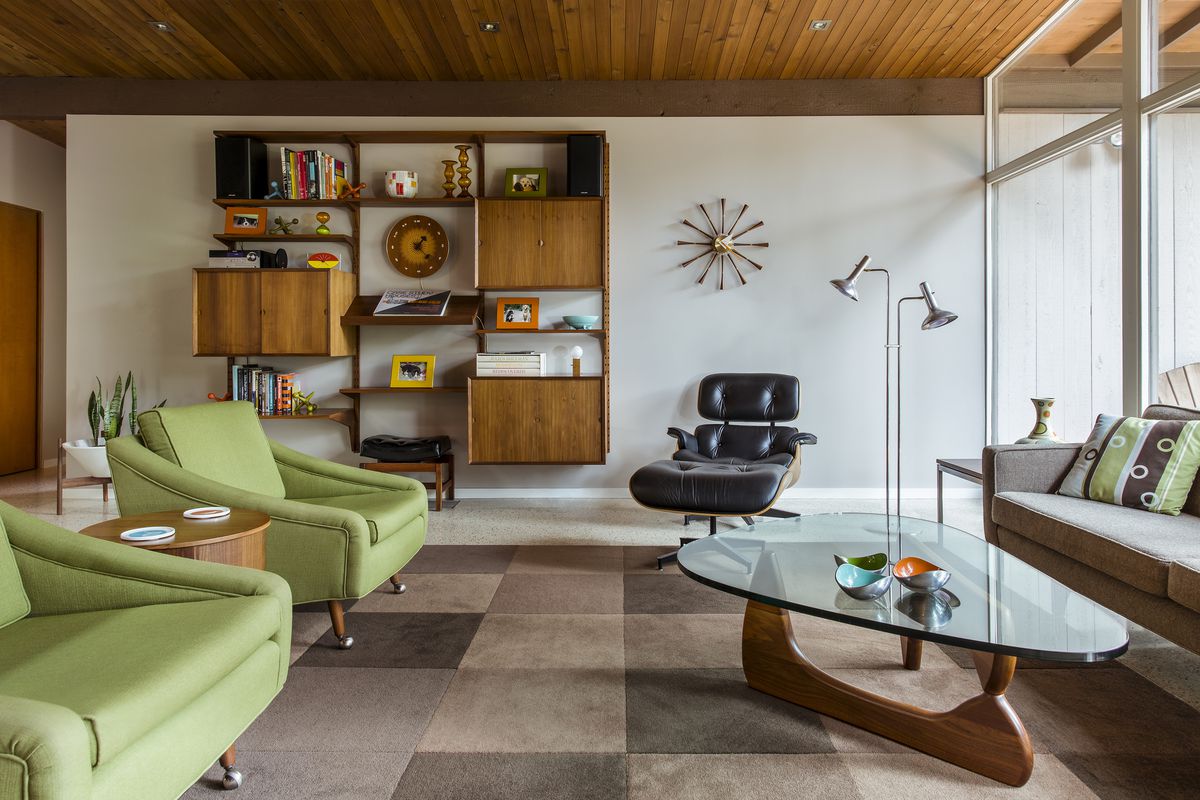 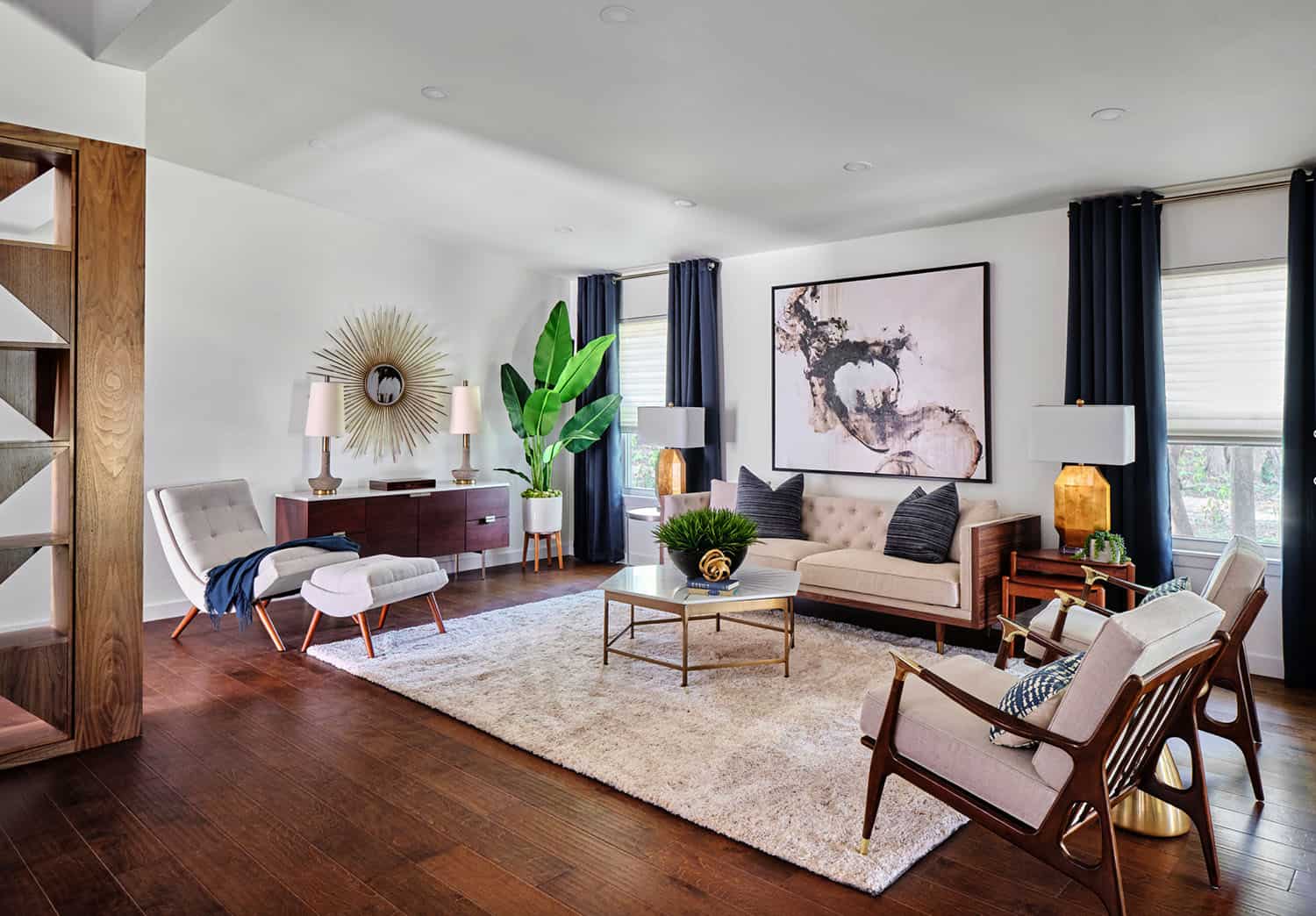 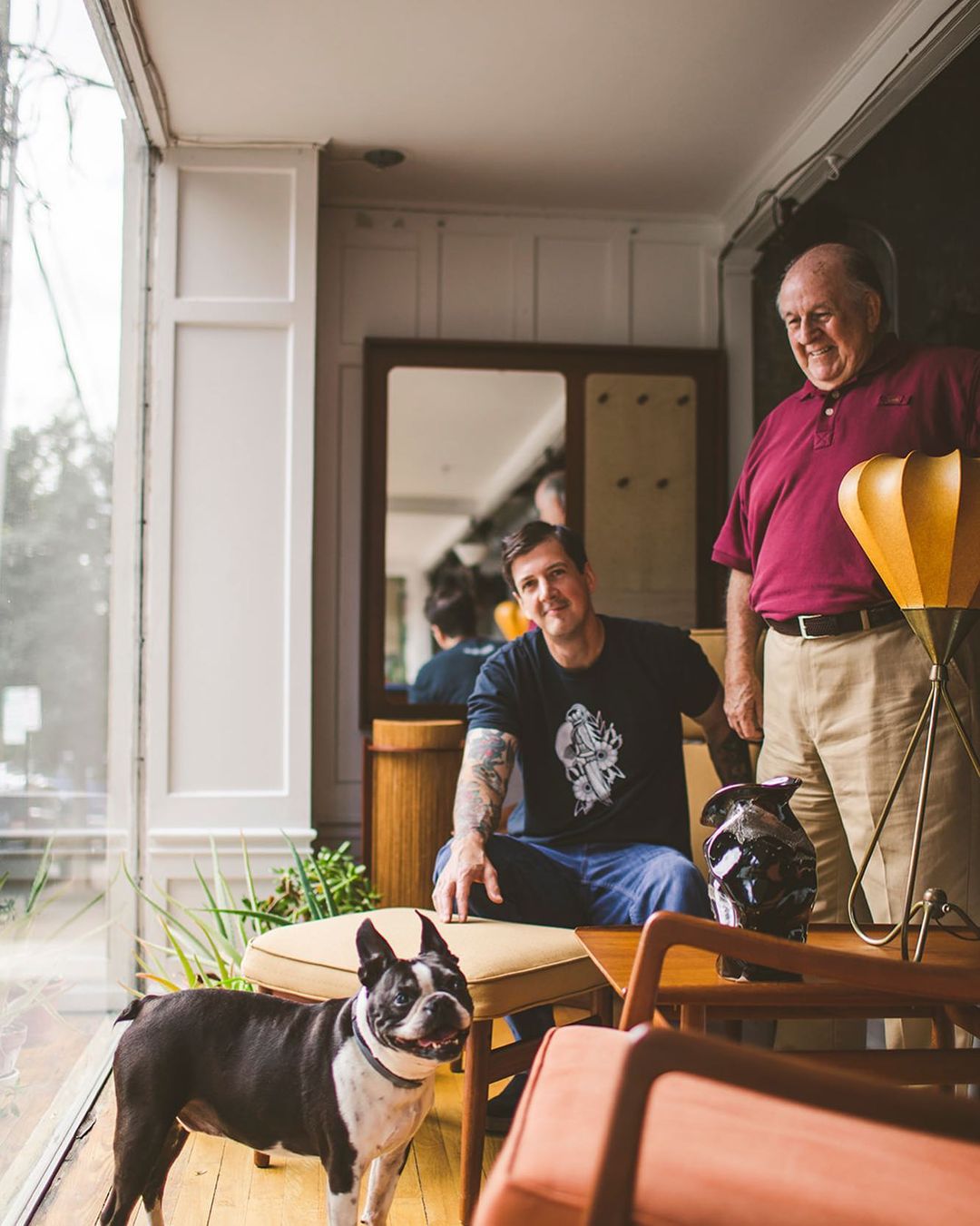 Galaxie Modern is the culmination of a lifelong hobby turned career of its founder, John Wormuth. John grew up in Altavista, VA, where he looked forward to First Saturdays at the town Trading Lot and, at a young age, started collecting and selling baseball cards and coins. John spent summers in South Carolina with his grandparents tagging along to flea markets, yard sales, and auctions. Later John attended and earned degrees from both Appalachian State University and Virginia Tech where he studied History and Education.

Galaxie Modern was officially launched in 2008 as an online business selling on various platforms. By 2010, the business had expanded into a bricks and mortar operation occupying a spacious showroom in the heart of Downtown Lynchburg. For the next ten years, Galaxie brought an eclectic and expansive selection of mid century design to Central Virginia while continuing to maintain a strong online presence, selling and shipping items all over the world. A true family run business, the store was frequently manned by Galaxie patriarch, Dave and customers looked forward to being greeted by the business's official mascot, Winston the Boston Terrier (RIP 2008-2021).

In early-2021, Galaxie relocated to nearby Bedford, VA, where it continued to offer a premier selection of mid century modern design to the region and online. During this time, John launched a sister company, "Estates by Galaxie," with the goal of offering expert services in the areas of appraisals, estate organizing/planning, and estate sales.

Galaxie Modern is pleased to announce that it will make a welcome return to Downtown Lynchburg in the Summer of 2022. In its new location, Galaxie will offer the quality of furniture, artwork, and accessories that its clientele have come to expect while also offering a full array of estate services.

In the fall of 2021, Galaxie Modern formed its sister company, Estates by Galaxie with the mission of providing much needed services in the Central Virginia region and beyond. Estates by Galaxie is proud to offer the following services:


If you are considering downsizing, moving, or just being proactive with your life's collection, please give us a call at 434-401-3753 or email john@galaxiemodern.com to discuss how we can help. 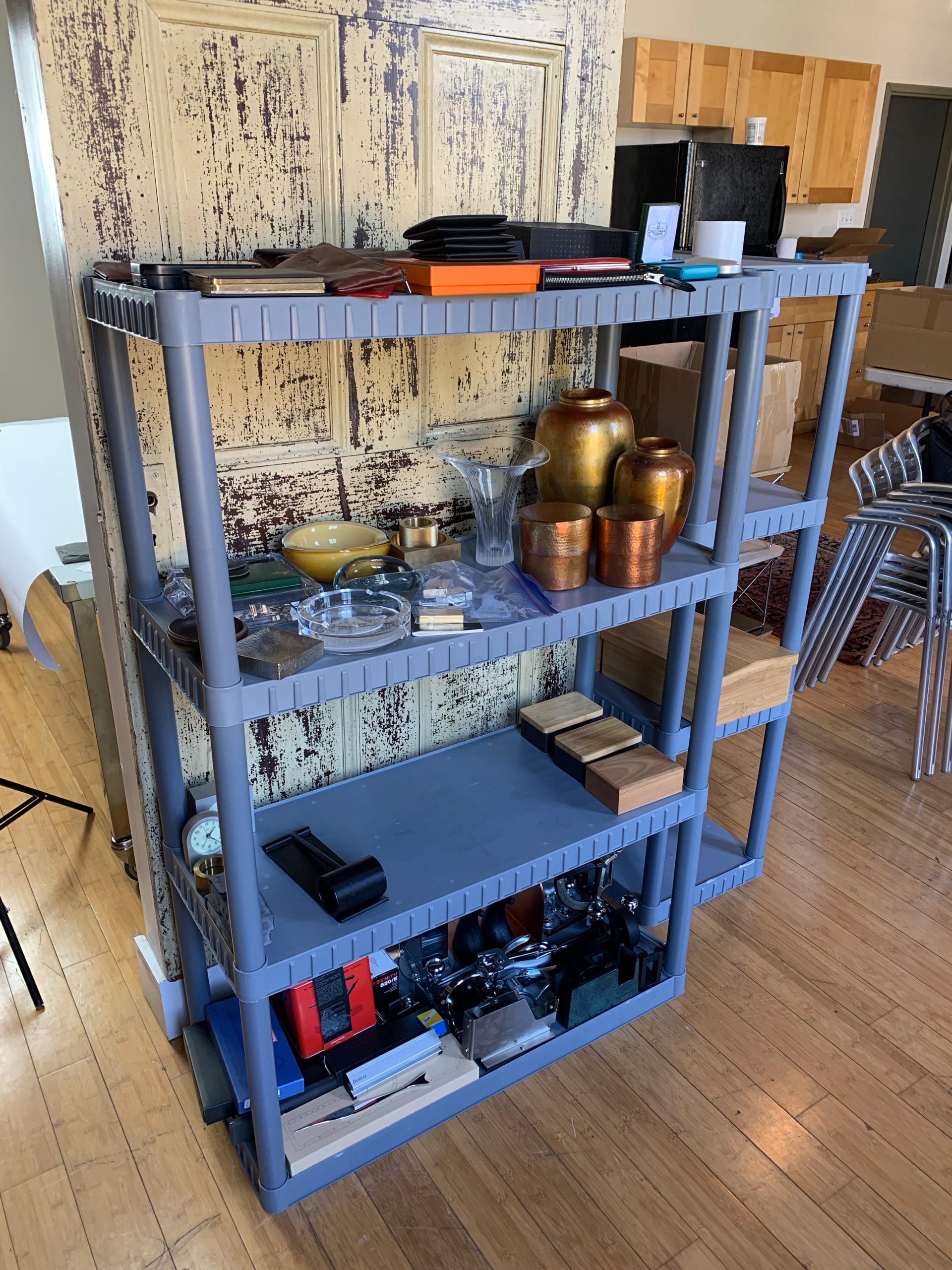